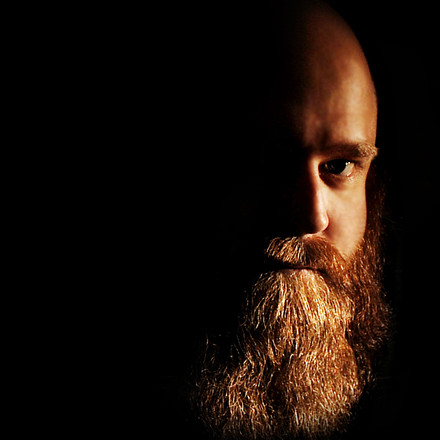 Matthew interned at the Southeast Missourian in Cape Girardeau, MO., and has worked full-time as a staff photojournalist at the Courier News in Bridgewater, NJ, the Herald Times Reporter in Manitowoc, WI, the Daily Chronicle in DeKalb, IL, and the Northwest Herald in Crystal Lake, Il. He currently resides in the greater Chicago suburbs and is working as the Group Photo Editor for Shaw Media, acting as the staff photojournalist and photo editor of the Northwest Herald, as well as overseeing the photo editors of the Daily Chronicle and the Kane County Chronicle.